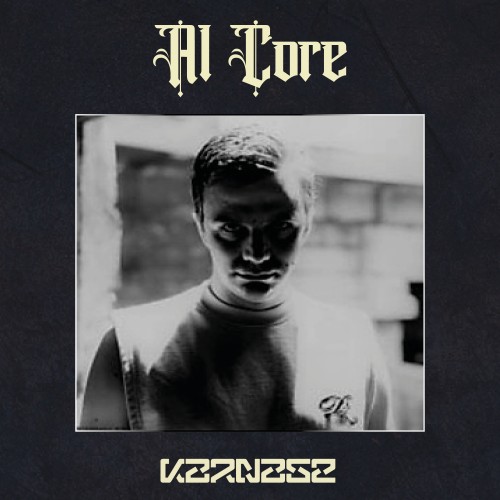 Al Core initially launched alongside Daniel Técoult in the musical project Micropoint. In parallel to this project, Al Core develops solo projects. In 1997, he released his first solo EPs on the labels Dead End, Psychik Genocide and Neurotoxic. In 1998, he signs his first vinyl Epileptik Chappy The Plumber with the famous Hardcore Moi J'dis! (Hard Disk Plumber).

In 2001, Al Core decides to devote himself to his solo career. He continues to perform live throughout France. In 2003, Al Core released his first solo album entitled Body Hammer2. It features various guests such as Fast Forward and Virtualian. The cover design is the work of Fred Beltran of Humanoides Associés. Al Core's sound is characterized by dark and industrial sounds. He stuffs his productions with samples, and sometimes gives his listeners a black humor characteristic of his personality.